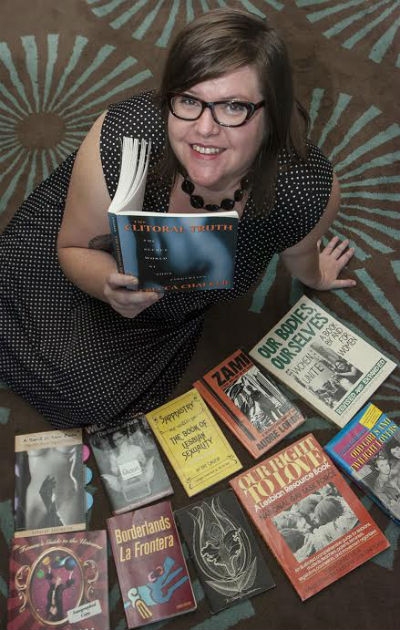 Self Serve Featured in Curve Magazine!

Self Serve is proud to be featured in Curve Magazine. Check out the lovely write up here, or read a portion of it below. Curve is a nationally read, best-selling magazine and online site. It feels incredible to receive national recognition for our efforts. And of course, having community support is what helps us do our jobs every day! Please read and share this article with anyone who might be interested to know about who Self Serve is and how we’re different. 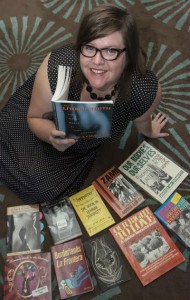 Matie and Molly wanted to open a sex-positive adult store in a part of the United States that was a sex toy store wasteland. With experience at A Different Light LGBT bookstore in San Francisco and a similar Boston store, the women studied the map and chose Albuquerque, New Mexico, a city and state that had never seen the likes of Self Serve Sexuality Resource Center.

Matie Fricker, owner and self described sex-positive revolutionary and card-carrying muff muncher, opened the store nine years ago this month with her former business partner Molly Adler. Molly left the business in 2013 to become a sex therapist but still teaches classes such as “Keeping It Hot in a Long Term Relationship” for Self Serve. Matie says the store has seen relatively great success as a small business, exemplified by its ability to support her and her staff.

Check out the entire article here!