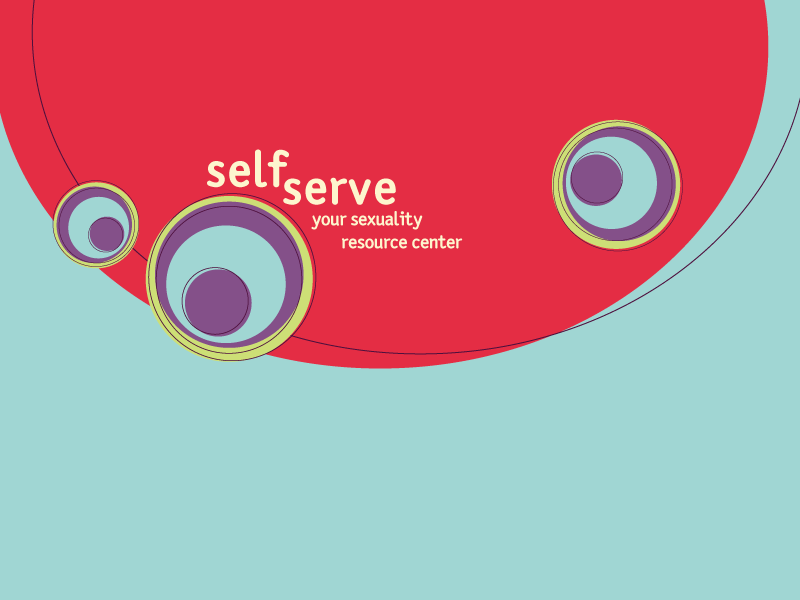 Bisexuality is the potential to feel sexually attracted to and to engage in sensual or sexual relationships with people of either sex.

Some people believe that a person is born heterosexual, homosexual, or bisexual (for instance due to prenatal hormonal influences), and that their identity is inherent and unchangeable. Others believe that sexual orientation is due to socialization (for example either imitating or rejecting parental models) or conscious choice (for example, choosing lesbianism as part of a political feminist identity). Others believe that these factors interact. Because biological, social, and cultural factors are different for each person, everyone’s sexuality is highly individual, whether they are bisexual, gay or lesbian, heterosexual, or asexual. The “value” placed on a sexual identity should not depend on its origin.

Many people assume that bisexuality is just a phase people go through. In fact, any sexual orientation can be a phase. Humans are diverse, and individual sexual feelings and behavior change over time. The creation and consolidation of a sexual identity is an ongoing process. Since we are generally socialized as heterosexuals, bisexuality is a stage that many people experience as part of the process of acknowledging their homosexuality. Many others come to identify as bisexuals after a considerable period of identification as gay men or lesbians.

A recent study by Ron Fox of more than 900 bisexual individuals found that 1/3 had previously identified as lesbian or gay. An orientation that may not be permanent is still valid for the period of time it is experienced. Bisexuality, like homosexuality and heterosexuality, may be either a transitional step in the process of sexual discovery, or a stable, long-term identity.

How Common Is Bisexuality?

It is not easy to say how common bisexuality is, since little research has been done on this subject; most studies on sexuality have focused on heterosexuals or homosexuals. Based on research done by Kinsey in the 1940s and 1950s, as many as 15-25% of women and 33-46% of men may be bisexual, based on their activities or attractions. Bisexuals are in many ways a hidden population.

In our culture, it is generally assumed that a person is either heterosexual (the default assumption) or homosexual (based on appearance or behavioral clues.) Because bisexuality does not fit into these standard categories, it is often denied or ignored. When it is recognized, bisexuality is often viewed as being “part heterosexual and part homosexual,” rather than being a unique identity. Bisexuality threatens the accepted way of looking at the world by calling into question the validity of rigid sexual categories, and encourages acknowledgment of the existence of a diverse range of sexuality.

Since there is not a stereotypical bisexual appearance or way of acting, bisexuals are usually assumed to be either heterosexual or homosexual. In order to increase awareness, bisexuals have begun to create their own visible communities.

Bisexuals, like all people, have a wide variety of relationship styles. Contrary to common myth, a bisexual person does not need to be sexually involved with both a man and a woman simultaneously. In fact, some people who identify as bisexual never engage in sexual activity with one or the other (or either) gender. As is the case for heterosexuals and gay men and lesbians, attraction does not involve acting on every desire. Like heterosexuals and gay people, many bisexuals choose to be sexually active with one partner only, and have long-term, monogamous relationships. Other bisexuals may have open marriages that allow for relationships with same-sex partners, three-way relationships, or a number of partners of the same or other gender (singly or simultaneously). It is important to have the freedom to choose the type of sexual and affectional relationships that are right for the people involved, whatever their sexual orientation.

AIDS has had a major effect on the bisexual community. Bisexual men are often scapegoated as the agents of transmission of AIDS from the gay to the heterosexual population, and bisexual women may be scapegoated as transmitters of AIDS to lesbians. However,it is behavior, rather than sexual orientation, that puts people at risk for acquiring the virus that causes AIDS.

Activities that involve the exchange of bodily fluids, notably semen, blood, and vaginal fluid, are dangerous. Bisexuals, as well as homosexuals and heterosexuals, must educate themselves about safer sex practices, such as the use of condoms and dental dams. Safer sex guidelines can be obtained from health centers and AIDS education and action groups. Bisexuals are joining with gay people and other affected groups in an effort to fight AIDS by calling for an increase in research and education, better treatments, and an end to discrimination against people with AIDS and those perceived to be at risk for AIDS.

Because bisexuals do not fall within the norms of traditional sexuality, they experience many of the same types of discrimination faced by gay men and lesbians. Bisexuals may face discrimination in employment and housing, and may be victims of anti-gay violence. Efforts are underway in many areas to pass gay and lesbian rights laws; bisexuals must be included under these laws as well. Bisexual parents, especially those with non-traditional living arrangements, are at risk of losing custody of their children, and it is virtually impossible for open bisexuals to become foster or adoptive parents. Our society must realize that children need a loving and nurturing home environment, and that the ability to provide this is not determined by sexual orientation.

Bisexuals are an increasingly visible presence within a variety of political movements. Bisexuals are working with gay men and lesbians on common issues such as foster care, domestic partnership, and AIDS, as well as fighting discrimination against bisexuals within the gay and lesbian community. Efforts are underway to promote education and to counter myths and biased portrayals of bisexuals. Many bisexual groups exist for the purposes of support, socializing, and activism, and the number is growing. Bisexuals have the potential to become an important part of the effort to ensure equal rights for all people and to promote an acceptance of sexual diversity.

From the Bisexual Resource Center www.biresource.org